Strongpoint Wins Deals by Using Celigo to Connect with Prospects 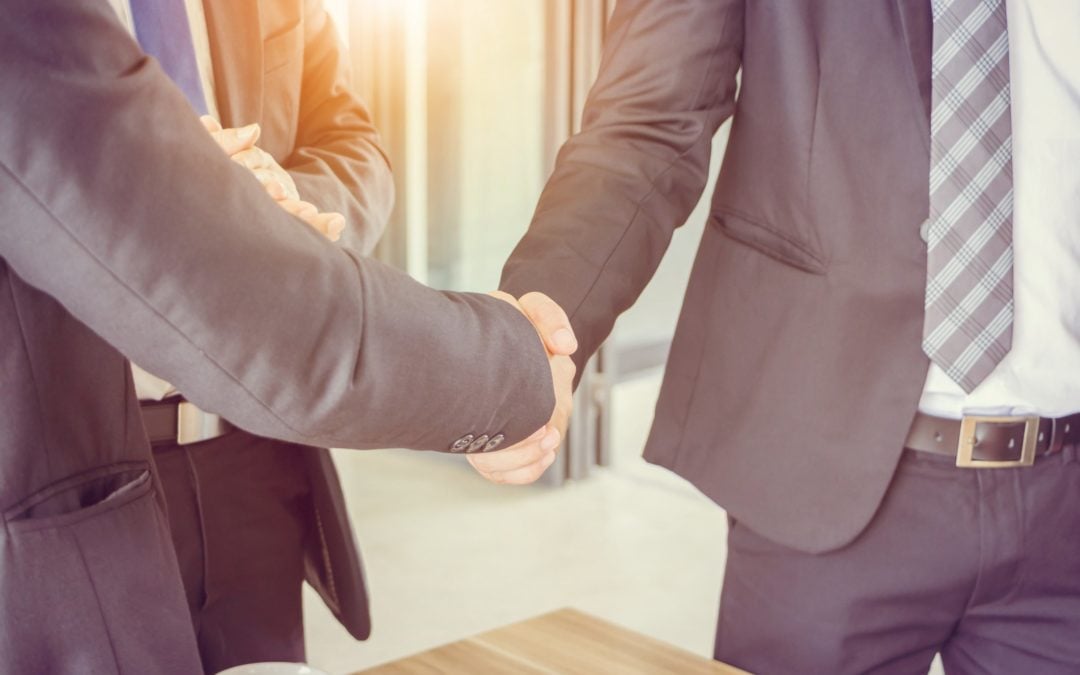 Strongpoint Wins Deals by Using Celigo to Connect with Prospects

Q
“Any intelligent member of your team who understands the systems you’re using can set up an integration with Celigo in a couple of days. We went from zero to solving our problem in two days without a full-time administrator.”

Strongpoint is a documentation, change management, and compliance solution for Salesforce and NetSuite. Strongpoint enables thousands of companies, many of whom are publicly traded enterprises, to drive growth with confidence and certainty.

Strongpoint uses NetSuite as their CRM and Hubspot for marketing automation. Through Hubspot, they collect thousands of contacts per day from numerous sources: online forms, event marketing, and more. While the sales team primarily works in NetSuite, they need marketing data from Hubspot to contact leads.

Getting contacts from Hubspot to NetSuite required manually exporting contacts from Hubspot as csv files, cleaning up the data so that the fields were compatible with NetSuite, and then finally importing them into NetSuite. At best, it would take the sales team a few days to get in touch with a hot lead. However, the process was so onerous that it was often not done at all, which let countless opportunities fall through the cracks.

To keep up with contacts and stop the tide of lost sales opportunities, Strongpoint needed to integrate Hubspot and NetSuite to automatically sync contact information. The integration solution had to meet their specific requirements: since they did not have a full-time NetSuite administrator, the integration needed to be easily built, deployed, and maintained without requiring significant technical resources. Because the lost sales opportunities had a direct impact on their bottom line, time was of the essence for implementation and deployment.

“With Celigo, anyone can deliver an enterprise-level integration that has a huge impact on a business without coding or prior training. If you have ever done a little bit of Javascript in your life, you can build some very advanced custom integrations.”
Mark Walker

Mark Walker, founder and CEO of Strongpoint, searched for an iPaaS that would solve his problem quickly and efficiently without requiring dedicated technical resources. He decided to give Celigo a try because it seemed to fit his requirements – and it exceeded his expectations. Onboarding to full implementation took about two days, without any training on his part. “It wasn’t even two full days,” Mark said. “I just went and did it. It was as easy as advertised.”

The integration flows were bidirectional: not only were thousands of contacts automatically synched from Hubspot to NetSuite, but the resulting activities from NetSuite CRM were shared back with Hubspot. This increased visibility meant that Strongpoint’s sales team could better assess the interest level of leads. “If someone had clicked on a mass email and they were one of the contacts we had been chasing, we would follow up with them,” Mark explained.

As a result of integrating Hubspot and NetSuite, Strongpoint began to close deals almost immediately. Automating the synching of thousands of contacts per day helped them identify prospects that went dark from sales abandonment and converted them into deals. Disconnected applications made them lose out on strong leads, but integration now opened up those opportunities with the ability to better assess their potential.

Because it was so easy to develop advanced integrations with a common programming language, Mark continues to optimize the integrations for Strongpoint’s core systems along with improvements to their core product. In the future, they plan on partnering with Celigo to develop more integrations to track changes between applications beyond NetSuite and Salesforce.