With Customized Integrations, HighJump Can Collect Data Anywhere and Gain a 360° View of Their Contacts & Campaigns 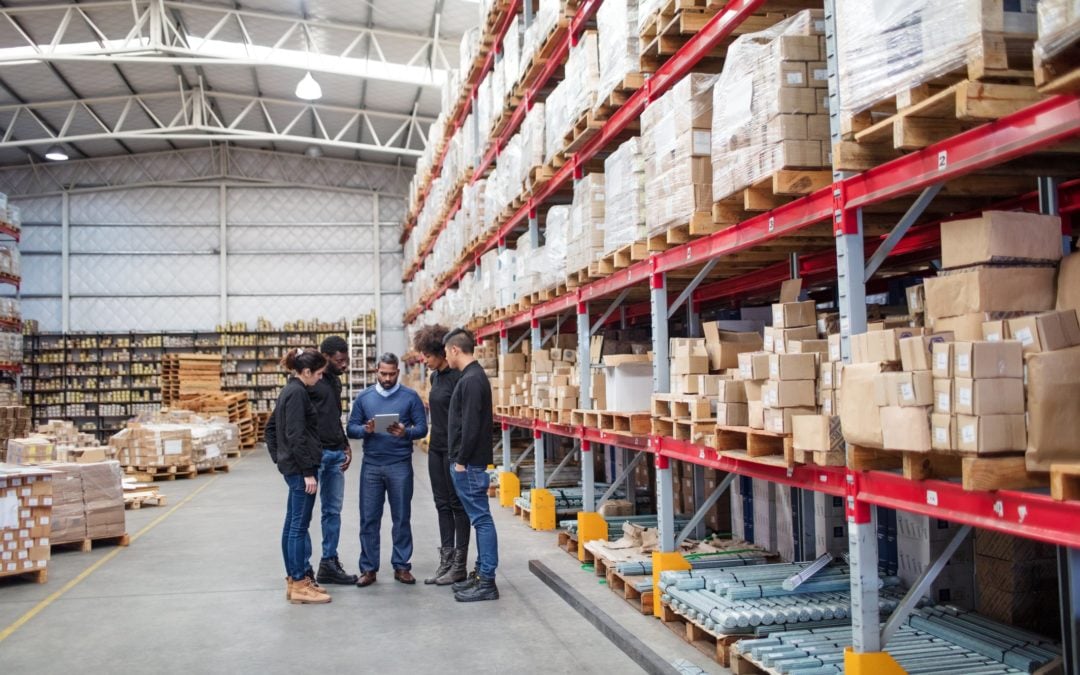 With Customized Integrations, HighJump Can Collect Data Anywhere and Gain a 360° View of Their Contacts & Campaigns

Q
“We built the integration ourselves with some assistance from Celigo. It was a great experience: they were smart, able to easily grasp our business requirements, and answered any questions & issues we had with innovative solutions.”

HighJump uses NetSuite CRM and Hubspot to track their contacts and leads, as well as manage their campaigns. They collect contact information from many different places, such as web forms and email campaigns, that flow into these applications depending on where they were collected. Campaigns are created in Hubspot, but responses were mapped in NetSuite. Therefore, it was imperative to implement a two-way integration between NetSuite CRM and HubSpot so that contact information and campaign updates would be unified regardless of where it was initially collected.

At first, Kelly was manually syncing data between applications herself. To automate this process, she adopted an integration tool from a smaller vendor but soon found that they did not fit her needs. “Their support was just not on-point. They were too small to handle our questions,” Kelly said. She was also dissatisfied that this vendor wanted to build and own the integrations themselves, stripping HighJump of control over their integrations.

“Our corporate body went on a shopping adventure for their Salesforce integration and independently concluded that Celigo was the best solution for that. It was great to learn that the tool that I prefer using holds up for them. My experience with Celigo has been so positive; why would I move away from that?”
Kelly Rainford

Addressing the issues they encountered with their previous vendor, HighJump selected Celigo for its well-acclaimed support team and an emphasis on letting users own their integrations. Kelly’s team built the Hubspot-NetSuite CRM integration themselves, but received the attentive support they required from Celigo’s technical team.

Kelly quickly found that integrations built on Integrator.io could be adjusted to her needs. The first flows that were built threw a lot of exceptions that had users feeling like they were missing out on data. It turned out that the data flows were actually working fine; the “errors” were merely data quirks between Hubspot and NetSuite. For example, most of these errors were duplicate records, which NetSuite CRM allows but Hubspot does not. However, the sheet number of errors did impact the user experience, so Kelly needed to customize her integrations to put these quirks into different buckets and increase user visibility.

With the help of Celigo’s technical support team, Kelly and her team were able to easily redesign the flows to fit these needs. The ability to customize flows with Integrator.io really shined through; one integration flow saw a 90% reduction in errors. Kelly appreciated the assistance she received when redesigning the flows to her exact requirements. “Celigo’s team did a great job,” Kelly remarked. “We’re very happy.”

On any given month, 50,000-100,000 contacts seamlessly flow through HighJump’s customized two-way integrations on Integrator.io. Since Kelly had previously been manually performing the data syncs, automating this process saved a ton of time and resources across the board. Taking control of her own integrations also meant that she could better identify her organization’s needs and tailor the integration flows accordingly. Receiving the careful attention she needed from Celigo’s technical team made implementing custom integrations painless in comparison to developing them from scratch.

HighJump is currently working on expanding their use of Integrator.io to integrate Salesforce with the rest of their systems. HighJump’s European offices autonomously shopped around for other iPaaS solutions and independently came to the conclusion that Celigo was the best choice for their needs. “It was great to learn that the tool that I prefer using holds up for them,” she said. “Moving forward with something that I already know and love saves us the learning curve.”