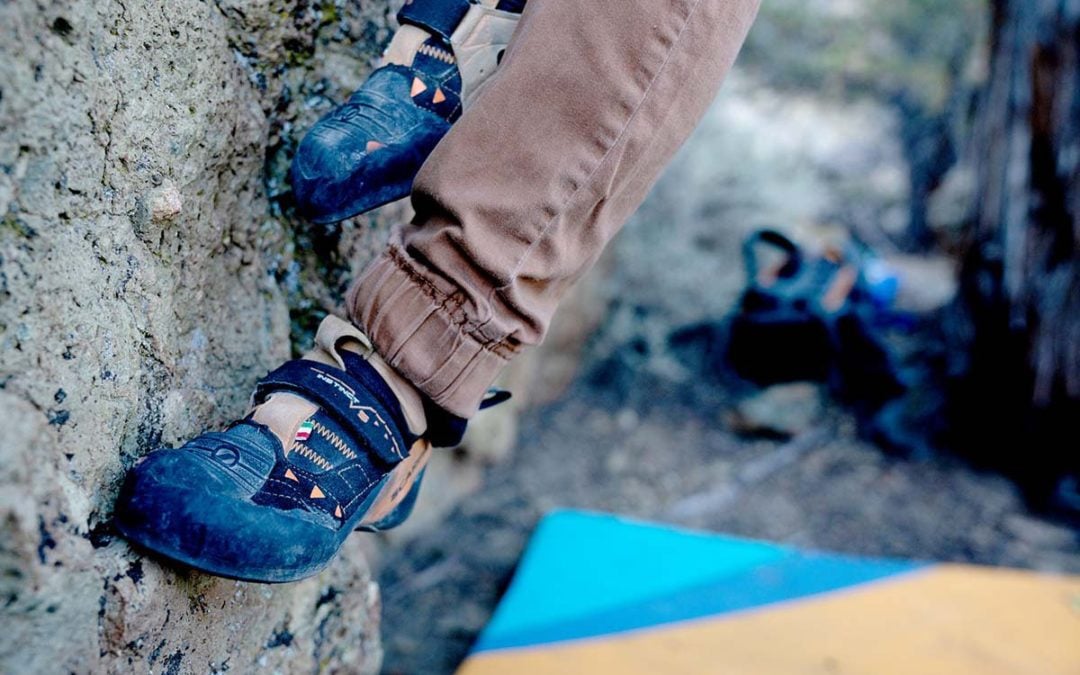 “I remember seeing Celigo for the first time and almost crying with joy. I remember being like, ‘Wait, it’s just this simple? I just click this button? That’s it?’ It was one of those things that allowed us to focus on forward-looking projects.”

Founded in the Italian Alps, SCARPA is a global manufacturer and distributor of the finest performance-driven and purpose-built footwear for mountaineering, trekking, hiking, alpine running, climbing, and skiing.

As SCARPA has seen significant growth over the last several years, the company began to upgrade its technical infrastructure that had been in place for nearly a decade to manage it more efficiently with a small operational team. As part of this initiative, the team decided to replace its legacy, open-source web storefront with a much more powerful and modern Magento platform.

SCARPA had been using NetSuite for nearly ten years, and as part of the migration from its legacy storefront, the team needed to automate its order-to-cash processes by connecting these two applications.

“When we first went live with the Magento site, we decided we were going to do our own custom integrations,” said Sarah Fansler, Direct Sales Manager at SCARPA. “They were very painful to put together, and they worked well for a short while, but we found that they were time-consuming to maintain and taxing to try to troubleshoot.”

The custom integration also proved to be unreliable at the most inconvenient times, causing delays, errors, and lack of inventory visibility.

“When it failed, the team would have to go in and adjust on every order whatever was failing until we could get it fixed,” said Fansler. “It would sometimes be weeks, which was really challenging, especially during high-volume seasons.”

“We’d think we’d have something, we’d sell it, and then we’d actually didn’t have it. At one point, I was just uploading a flat-file twice a day.”

As the team prioritized putting in human resources to deal with customer orders, other areas of the business that needed attention started falling by the wayside.

“We’re a small team. It became so much work. It was like a full-time job and that was not sustainable,” added Fansler.

“We can do other things now. That would absolutely not have been possible had we not had the integration tool up and running. Celigo is one of those things where it’s a no-question in terms of time spent, in terms of efficiency, in terms of staff time.”

To reduce errors, increase efficiency, and improve the customer experience, the team needed a better way to integrate Magento and NetSuite to automate its order-to-cash business processes. The SCARPA team decided to automate processes with Celigo’s Magento-NetSuite Integration App.

“I remember seeing Celigo for the first time and almost crying with joy,” said Fansler. “I remember being like, ‘Wait, it’s just this simple? I just click this button? That’s it?’”

With Celigo’s prebuilt integration flows, the SCARPA team was able to replace the previous custom integration with Celigo’s integration app pretty quickly. This was especially critical with SCARPA’s small operations team, which did not include an in-house developer.

“We moved live pretty fast,” said Fansler. “Seeing orders come in so smoothly, with no errors, when we were so used to problems was a welcome change.”

“My team expressed a lot of appreciation, for sure,” she adds.

Celigo has helped SCARPA accelerate how orders move from the Magento storefront to its NetSuite ERP. This has significantly improved the company’s efficiency and customer response while allowing the team to focus on larger, more critical initiatives.

Most importantly, because it wasn’t bogged down dealing with manual order entry, the team has been able to focus on more strategic projects, such as improving the site’s UX/UI to make it easier for customers to navigate the site. The team is also planning on using expanding the Celigo use cases in the future.

“We can do other things now,” concluded Fansler. “That would absolutely not have been possible had we not had the integration tool up and running. Celigo is one of those things where it’s a no-question in terms of time spent, in terms of efficiency, in terms of staff time.”