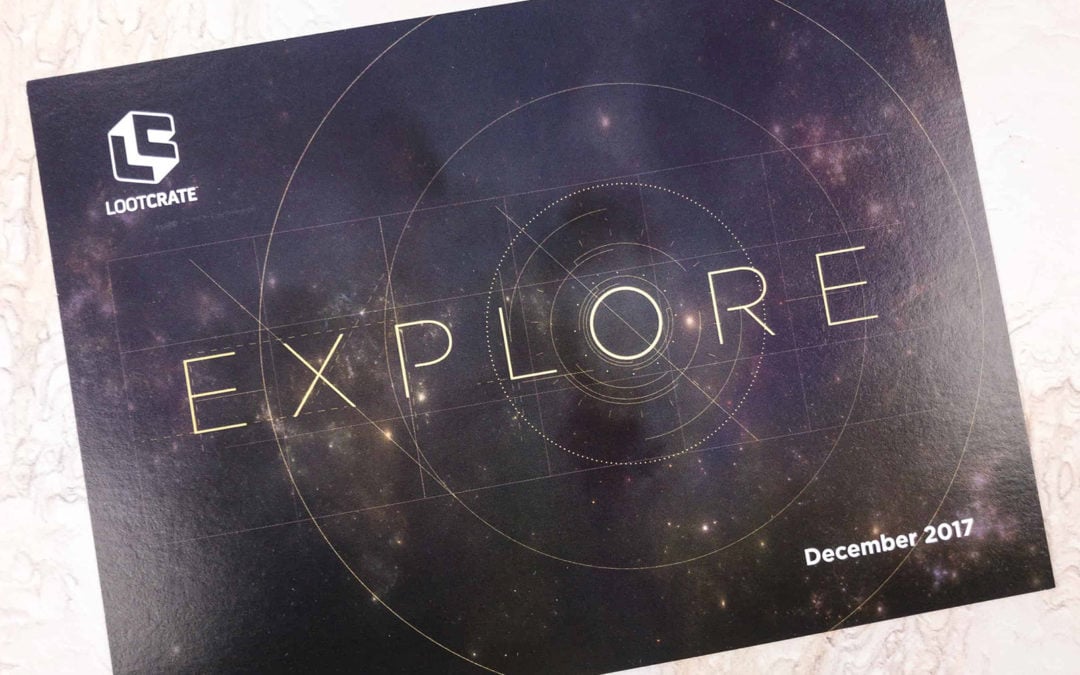 Q
“Celigo offers lots of advanced capabilities, with an easy-to-use interface. That’s something that the other iPaaS solutions are missing. It’s a game-changer.”

Loot Crate, founded in 2012, is a subscription box service that delivers monthly themed mystery crates to fans. By 2014, the company grew to over 200,000 worldwide subscribers. And, in 2016, Loot Crate was ranked #1 on Inc’s list of the Fastest Growing Private Companies.

In a typical day, two of Loot Crate’s sites, Loot Vault and Sports Vault, receive anywhere from 200 to 1,000 online orders. During the holidays, and especially around Black Friday, the number of orders can soar to nearly 7,000 per day.

Adam Szamet, Director of Business Applications at Loot Crate, realized that the process of manually transferring orders and fulfillment information between their e-commerce storefronts, order management system, and warehouse management system was not sustainable. The team was being forced to spend significant number of hours, and the errors and inconsistencies caused by manual data entry were resulting in order fulfillment delays. The manual and ad hoc processes simply were not sustainable as the company grew, especially during the critical holiday shopping season.

The Loot Vault and Sports Vault sites use Shopify Plus as their e-commerce platform and NetSuite ERP to manage orders. Adam and his team had plans to incorporate a new warehouse management system (WMS), Snapfulfill, into the mix. During the planning phase for Snapfulfil, Adam realized that adding the WMS alone was not going to solve their problems.

He knew that to keep up with orders, eliminate the need to work countless hours, and improve business eiciencies, they needed an integration platform and processes that would automate the transfer of order and fulfillment information between Shopify, NetSuite, and Snapfulfill, for both the Loot Vault and Sports Vault sites. They wanted an integration that was easy to implement, and one that had a user-friendly interface that would enable junior and less-technical administrators to monitor the integration and troubleshoot errors on their own.

“Celigo is awesome! It has allowed us to create a straight closed-loop process for all of our online orders. No more delays because of manual data entry or throughput limitations.”
Adam Szamets

Adam started looking for an integration platform that would be easy-to-use for the administrative staff, as well as one that he and his team would be able to implement and maintain in-house. After seeing a demo of the Celigo Shopify–NetSuite Integration App and the integrator.io iPaaS, Adam knew that Celigo was the right choice for Loot Crate.

“After I saw the Celigo demo I thought, this is something we could pick up super easy, and that’s exactly how it was,” said Adam. “The first integration we did with Loot Vault took us about a week, maybe two, but once we had that experience under our belts, we were able to knock out the Sports Vault integration in a couple of days.”

Before the Celigo integration, when Loot Crate needed to make a change to workflow logic, they would need to submit a request and then wait three to four days for it to be implemented. But, with Celigo, he and his team can perform workflow changes themselves. According to Adam, changes can now be up and running within an hour.

Adam also appreciates that the Celigo solution is scalable. During the prior holiday season, they received so many orders that they hit their throughput ceiling and orders were getting stuck. Fortunately, they were in the process of integrating the Sports Vault site using Celigo, and when Adam mentioned the throughput issue to a Celigo engineer, he informed Adam that all he needed to do was to increase the concurrency limit and his throughput issue would be solved.

“Last year, when we were integrating the Sports Vault site, orders were getting stuck because we had a low throughput setting,” said Adam. “With Celigo, it’s so easy to increase the concurrency limit. It’s just a toggle setting! That’s a huge benefit for us.”

Celigo has helped Loot Crate automate the transfer of order, shipping and tracking information between their online storefronts, ERP, and warehouse management systems by using the Celigo’s prebuilt Integration App and the integrator.io platform. The integration not only saves the Loot Crate staff from having to work extra hours – even during the holiday rush – but the data is more timely and accurate because the integration automates data transfers and ensures data formatting is consistent between the systems.

“Celigo is awesome!” said Adam. “It has allowed us to create a straight closed-loop process between Shopify, NetSuite, and Snapfulfil for all of our online orders. No more delays because of manual data entry or throughput limitations.”

All the integrations were done directly by Loot Crate’s Business Applications team. “That’s one of the cool things about your solution, it’s super user-intuitive. You don’t have to be super technically-savvy to understand it. We can do the entire integration using just the UI which saves a lot of time for us,” said Adam.

Loot Crate is already planning more integrations using Celigo in the coming year. “Celigo offers lots of advanced capabilities, with an easy-to-use interface,” said Adam, “that’s something that the other iPaaS solutions are missing. It’s a game-changer.”