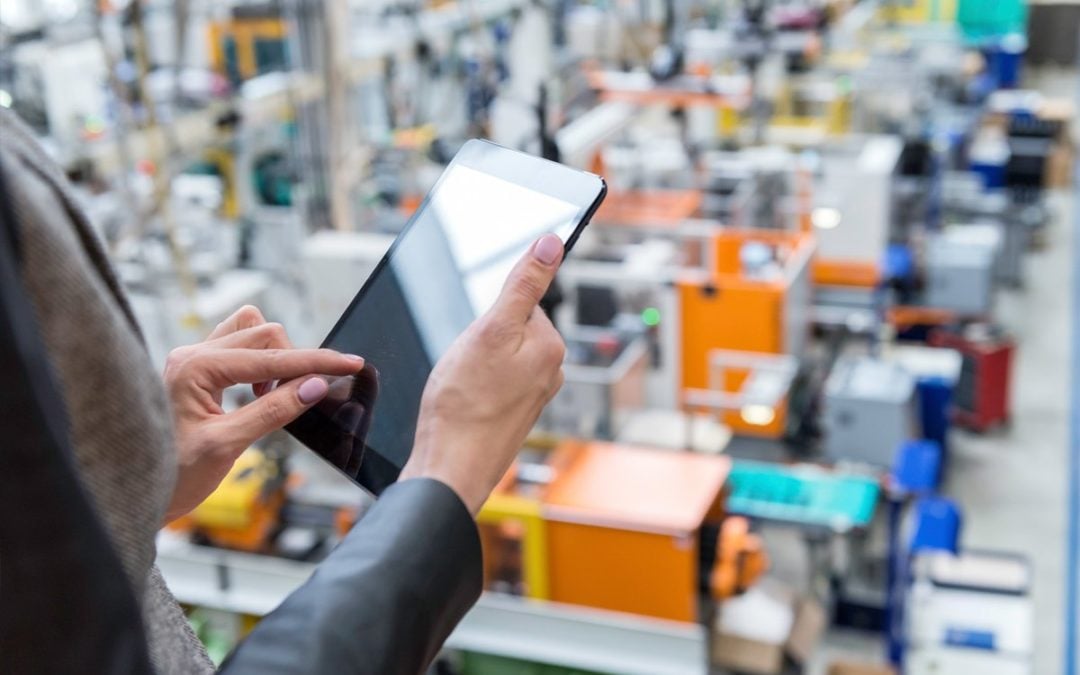 Q
“With the new integrator.io, order processing is a not a problem at all. I can actually do what I need to do now without having to settle in the next month.”

Huppin’s is a Spokane-based consumer electronics retailer that has been family-owned for four generations. They sell a wide range of TV, audio, camera, and smart home products with personalized customer service. After decades of serving regional customers at their brick-and-mortar store, they launched the OneCall.com website to expand their business nationally.

Huppin’s built two websites running on Magento – one branded for regional customers near Spokane, and one focused on national customers, with additional storefronts on third-party marketplaces such as Amazon. As Huppin’s began to implement NetSuite as their ERP, they looked for a partner to integrate transactions across all of their sales channels.

Huppin’s originally came to Celigo to integrate Magento with NetSuite to unify their direct and third-party orders. Their goal was not only to streamline processing these transactions coming from their various storefronts, but also to automate those processes. Otherwise, they would face obstacles during peak ordering periods, inhibiting their growth and ability to explore new opportunities.

“We picked Celigo as our integration partner to build our third-party channels while we were setting up on NetSuite. I would say we got the A-team on the implementation. I just can’t say enough good words about the Customer Success team!”
Michael Vesecky

After reviewing their choices, Huppin’s selected the original Celigo’s Magento-NetSuite Integration App (SmartConnector) and immediately noticed improves with their order processing. With the pre-built integration flows, they were able to import orders and settlements from Magento, as well as export shipping, inventory & pricing information from NetSuite. Rather than manually performing them, order processing and settlement happened automatically. “We’ve been taking orders and feeding orders, and they’re flowing just as they should,” Michael remarked.

As the number of orders continued to grow, the original Celigo integration wasn’t enough. it was important for Huppin’s IT team to see that their integration solution scaled with them. To that end, Celigo developed a newer version of the Magento-NetSuite Integration App on its sophisticated iPaaS platform – Integrator.io – that brought with it further performance improvements.

No matter how many orders came in through their various sales channels, orders and settlements were all imported seamlessly, while shipping, inventory & pricing information were exported just as fast. Although the number of orders continued to grow, Michael spends an average of just 30 minutes per day monitoring the integration flows.

Thanks to a combination of Integration Apps and Integrator.io, processing a large volume of orders is no longer an issue for Huppin’s. In the case of the peak holiday season, the ability to settle transactions sooner means that they do not have to wait to receive their money. The company enjoys great success on their third-party sales channels, and Michael plans to further his use of Integrator.io by integrating inventory planning tools with all of their sales channels to produce better inventory forecasts.

Michael was not only pleased with the performance of the solution, but also the relationship he had built with Celigo. He praised the efforts of Celigo’s Customer Success and Support teams for helping him get the resources he needed to educate his team to become self-sufficient in maintaining their integrations. “We are very much engaged with Celigo. I don’t like to just deal with vendors. I like to deal with partners. This partnership is very important to me.”