“We can double in size right now, and we wouldn’t need to add anything to our accounting office.” Aaron Kleinhandler, CEO of Spectrio.

Spectrio has been around for a long time and has undergone some metamorphoses. Originally founded in 1986 as Conquest Communications, several acquisitions and pivots later, they now offer a full array of audio and video marketing services from their headquarters in Florida as well as satellite offices all over the USA. Their goal is simple: to engage customers with messaging and music.

As Spectrio grew, so did their revenue, along with various financial visibility headaches. About 7 years ago, Spectrio was entering each receivable manually and using a check scanner. This resulted in countless errors and double-entry work, so 4 years ago they moved to securing a bank lockbox, which allowed them to print out lockbox reports and manually reconcile those numbers. Still, they encountered issues due to the company doubling in size since 2011. This meant that one full-time employee was needed to work on data entry—not exactly an efficient use of resources, especially for a company that accrues nearly 3,000 invoices and receives 2,700 checks per month.

Better visibility was needed to alleviate the pain of year-end reconciliations, redundancies and other related financial messes. Having worked with Celigo successfully in the past, Spectrio decided to sign up for the NetSuite Lockbox Connector. Implementation and roll-out was easy and streamlined, requiring little to no effort on the customer side.

In short order, Spectrio was able to collect check payments in a much more efficient manner. Entries started matching at a 90% level and freed up employee time to work on more valuable tasks. Whereas previously they needed to wait until close of business, now the company is able to see finances in real-time. Celigo’s Lockbox Connector worked so well that employees were worried about possible job loss due to removed inefficiencies! Testiment to the effectiveness of the connector, Aaron Kleinhandler, CEO of Spectrio said: “We can double in size right now, and we wouldn’t need to add anything to our accounting office.”

At Celigo, we are pioneering the future of application integration with novel strategies, cutting-edge technologies, and a dedicated team that will go to any length to get your most-complicated integrations to work seamlessly. Our core mission at Celigo is simple: to enable independent applications to work together as one. 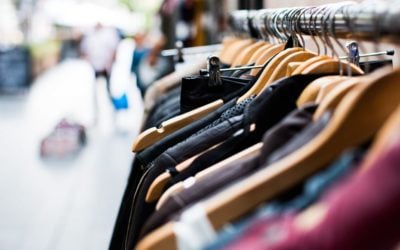 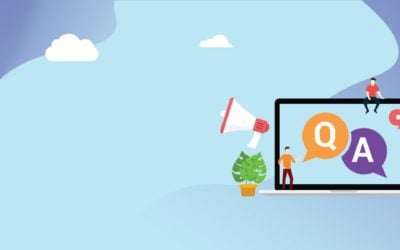