How Enviolo Streamlined their Ecommerce Order-to-Cash with Integration How Enviolo Streamlined their Ecommerce Order-to-Cash with Integration

Managing ecommerce order-to-cash processes is one of the top challenges for growing companies. Fast and accurate order processing is crucial to drive a positive customer experience, but also for operational efficiency.

Whether it is B2C or B2B, with every order received on an ecommerce platform, there is a need to bring in the order data into the ERP for processing and accounting. Without automation, companies find themselves dependent on manual processes, such as, data entry, downloading and uploading data across software via spreadsheets. Not only are these activities resource intensive and prone to error, but they also create backlogs in order processing.

In this webinar, Billy van den Ende, Director, Brand Experience at Enviolo and Gert-Jan, Senior Director of EMEA at Celigo discuss how to streamline order-to-cash processes for ecommerce. Watch and learn: Gert-Jan Wijman is Celigo’s Sr. Director of EMEA, operating from the Netherlands. Gert-Jan is responsible for directing our expansion into the European market, spearheading efforts to grow our company’s global footprint.

Gert-Jan comes to Celigo with a wealth of experience executing growth strategies for Software-as-a-Service (SaaS) companies, having worked in sales & commercial leadership roles at both startups and large software companies. In the past, he helped MatrixOne and Blackboard, two US companies based on the East Coast, expand into the EMEA region.

Gert-Jan holds a Masters in Engineering from Delft University of Technology. 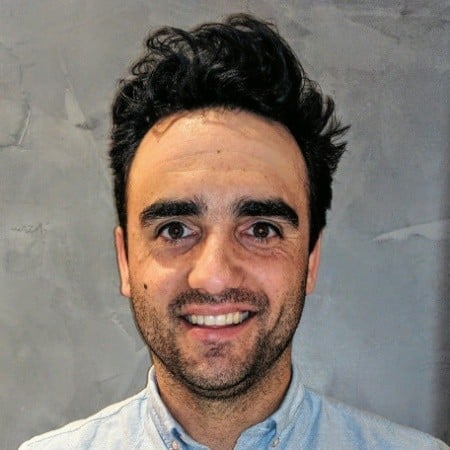 Innovative and strategic manager with over 7 years sales, management and digital marketing experience combined with an in depth understanding of the online marketing landscape. Extensive experience in the development and execution of new business activities.