Imagine you’re an online-retailer, you’re growing 25% YoY, you’ve integrated 6 amazon channels, 4 websites, 2 eBay channels, 2 3PLs all of which was achieved within 4 month and live on day 1. You now have a 360 degree view across all your platforms, you’ve managed to execute over 4,000 transactions on day one, have improved customer satisfaction, no longer suffer from stock being ordered which does exist on the web store and you can now complete reconciliation of settlement reports at the click of a button. Does this sound like a dream? It’s not. This is the scenario we helped Lights4Fun to achieve.

For any business grappling with the question of how to do digital transformation correctly, a modern ERP environment can help you achieve a competitive edge, and provide you with the flexibility that allows you to respond rapidly to customer needs.

In our latest virtual webinar, you’ll learn how organisations of all sizes are rapidly making the shift towards modernising their ERP environment and making it a business priority.

Key Insights will include: 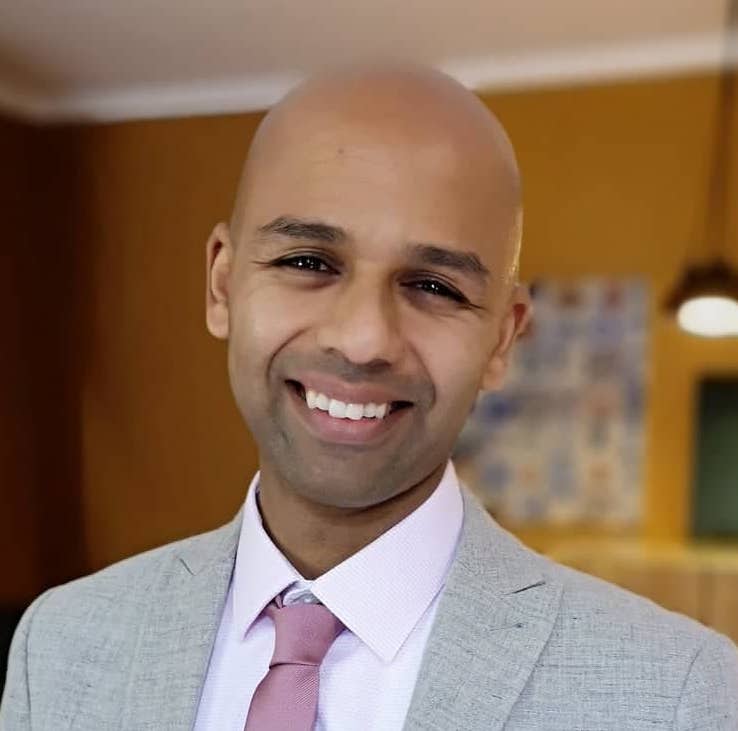 Adel has a software engineering background. He joined Celigo in 2019 having spent the last 10 years within the Enterprise Application Integration space, with a particular focused on Service-Oriented Architectures. Adel began his career as an integration developer in 2009, working at a large IT consulting firm, building integrations using Oracle technologies within several industry verticals. A few years later, he also began working with small businesses developing their online presence by creating web-based applications for various purposes. Today, Adel’s primary role is that of Solutions Engineer, supporting organisations in their journey to the cloud, focusing on the use of cloud platforms (PaaS) for their App Integration, App Development and API Management needs. Founder and MD at Catalyst ERP, Mark is a dynamic and highly motivated business leader who is passionate about inspiring individuals, building high performing teams and driving to achieve successful business outcomes. With over 20 years’ experience in delivering IT and Operational change projects, Mark has a long track record of successfully supporting countless organisations from all industries, including: Retail, Manufacturing, Wholesale and Distribution and Financial Services.