Every product and business leader looks for ways to measure customer experience, accelerate adoption, and improve customer retention of their product. To measure the right things requires gathering data from multiple systems so cross-functional teams can automatically gain insights from data and drive proactive engagement. A key leading metric to a happy customer is time to value.  The ability for your customers to quickly connect your product to their applications is often a critical first step for them to see the value and open up growth opportunities. 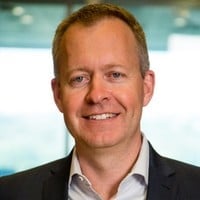 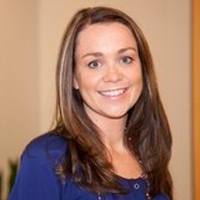 Celigo on Celigo: How Celigo automated the customer journey to improve customer experience and net retention

On Demand WebinarLike most SaaS companies, Celigo uses dozens of different apps to manage our business and ...

eBookFor many businesses, an ERP acts as the central hub for accounting, order, and transaction information. ...